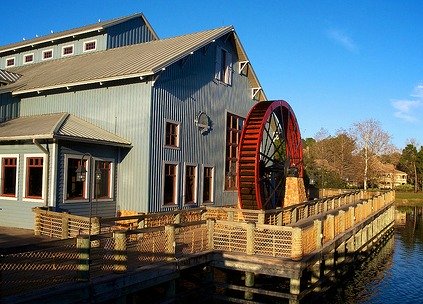 Disney Port Orleans is a beautiful Disney moderate resort nestled on the banks of the peaceful Sassagoula River. Located in the Walt Disney World Downtown Disney resort area, Port Orleans is comprised of two separate sections: French Quarter and Riverside. The French Quarter is a Disneyfied version of the New Orleans Mardi Gras and Riverside represents the antebellum south.

Port Orleans Resort was formerly two separate hotels, Port Orleans and Dixie Landings. In 2001 the two hotels were merged into one resort. The hotels were renamed Port Orleans French Quarter and Riverside, though the theming was relatively unchanged. All the rooms are the same at the different areas of the resort except the décor is changes to reflect the theme.

Boats ply up and down the tranquil river between Port Orleans Disney, Old Key West and Downtown Disney. You can walk from one resort to the other in about ten minutes or take a five minute water taxi between the two. Guests at each resort can use the amenities at either resort. 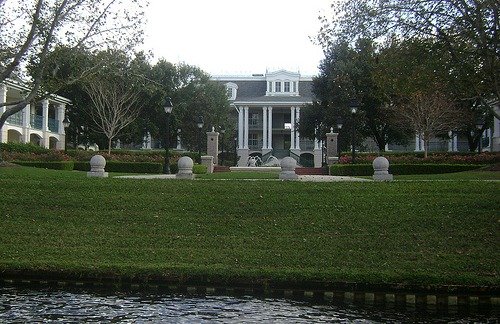 The Disney Port Orleans Resort is our top choice amongst the Disney moderate resorts. Pick the French Quarter if you are looking for romance and stylish rooms. Riverside offers more amenities and better dining options. 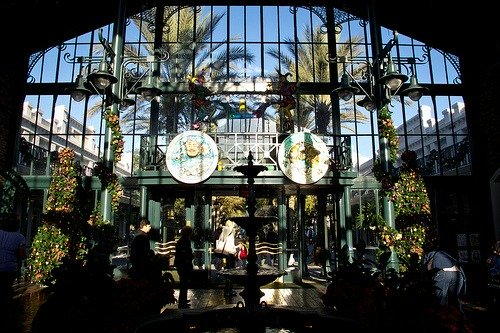 All Walt Disney World resort rooms are non-smoking. Some connecting rooms are available. 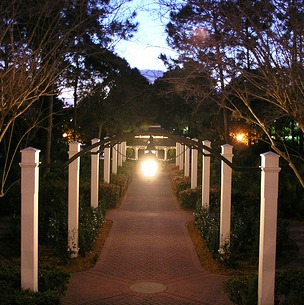 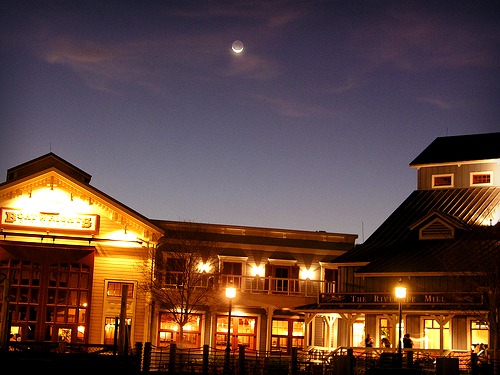 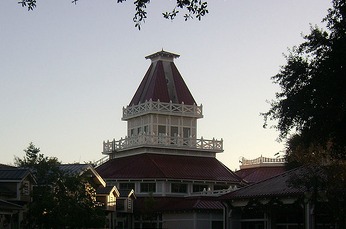 Disney Port Orleans offers the nicest moderately priced accommodations on Walt Disney World property with lovely landscaped grounds. This moderate resort is a big step up from the value resorts without a huge jump in price.